Chinmaya International Foundation stands as a bridge between East and West, past and present, science and spirituality, and pundit and public.

Chinmaya International Foundation (CIF), the Academia of Sanskrit Research and Indology, is the research wing of the Chinmaya Mission Worldwide. It is a centre of excellence for the study, research and dissemination of knowledge in the areas of Indian philosophy, culture, art and science, business management, both modern and ancient.

Established in the year 1989, CIF is housed in Adi Sankara Nilayam, the hallowed maternal birth home of the great saint, savant and philosopher Sri Adi Sankara. Located in a small hamlet, Veliyanad, in Ernakulam District, Kerala, India, CIF stands in a 10-acre plot of land amidst luxuriant sun-blessed greenery, temple shrines and lotus ponds. It offers an ambience of peace and solitude for study, research and contemplation to aspirants from all over the world.

Various research activities, academic workshops and seminars, home study courses, publication of research works and preservation of manuscripts, are taken up at CIF. All these are aimed at unravelling India's hidden and lost knowledge-traditions, taking it to the modern world and preserving it for posterity.

The property, despite the passage of time, continues to exude the same old-world charm and grandeur of the era to which it belongs. Time has not diminished the splendour of its architecture or the stone work. What makes Adi Sankara Nilayam grand and heart-warming is its temple complex from the era of Sri Sankara (where he likely worshipped with his mother, the noble Aryamba), built in that inimitable style, typical of the ancient era of yore. To know and behold the great seer's childhood home, and to have and maintain the property of that era makes CIF proud as a committed torchbearer of Sanskrit and Indology.

To dedicate a part of the Chinmaya Mission to Sanskrit Research and Indic Studies was Pujya Gurudev Swami Chinmayananda's dream. He often spoke about this research and the need to keep the traditional knowledge of our country alive and not allow it to disintegrate over time. As an exemplary visionary, he introduced the idea of teaching Vedanta in the English language and thus, drove his followers to learn Sanskrit by loving choice.

There was no stopping him or his efforts as he ran from power to power, whipping up such enthusiasm, such purity, and such drive that has no parallel. He visited 26 US Universities and inspired them to study the Indian culture in India at CIF and not necessarily in a foriegn university. Sri Adi Sankara was the fountainhead; Gurudev's CIF became the stream that carried the Indian Knowledge tradition around the globe!

Chinmaya International Foundation (CIF) is the platform for both study and research. This was the primary intention or guiding vision that went into its inception. Swami Chinmayananda had a four-fold vision of the bridge between the East and the West, the Past and Present, Science and Spirituality, and lastly, the Pundit and Public. 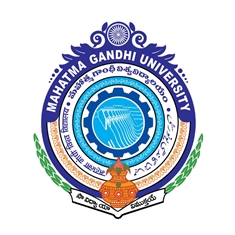 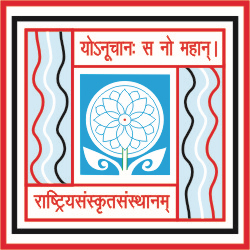 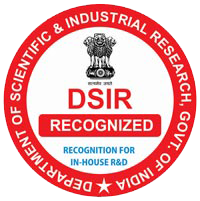 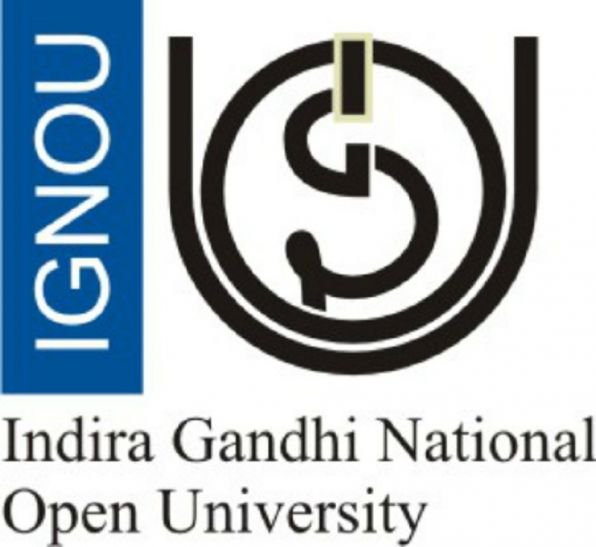 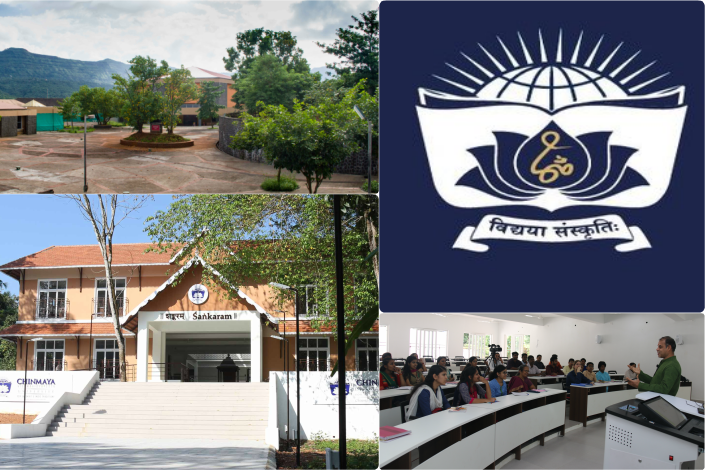 In 1991 Gurudev spoke about starting a Sanskrit University soon after the establishment of CIF. Today, more than 25 years after Gurudev’s prophetic statement has come true, Chinmaya University is a reality with its headquarters at CIF. The University, Chinmaya Vishwavidyapeeth, with recognition from the UGC under section 3 of 1956, was established in the year 2016, the birth centenary year of Pujya Gurudev Swami Chinmayananda. Founded on the principles of Purity, Spirituality, Practicality and Innovation, our core mission is to blend the ancient and time-tested wisdom of India with present day knowledge fields. It is breaking new ground where necessary and adopting the merits of all that has come before, but always leaning towards the winds of innovation. Striking a careful balance between the old and new, the organization offers common streams of courses with unique electives and supplementary subjects, with an intent to mould the youth of today into well-rounded, responsible, value-grounded, young adults that contribute to the nation, and the world at large.

In June 2019 the University acquired 40 acres of land close to the present campus and is in the process of constructing a new state of the art, vibrant campus that will support its growth for the next 20 years. With Gurudev’s continued blessings, it can only grow from strength to strength. To know more about the programmes offered and the various activities of CVV visit cvv.ac.in

Quote of The Day

Get to know what happens at CIF. Be in touch
and get regular updates and invitations.